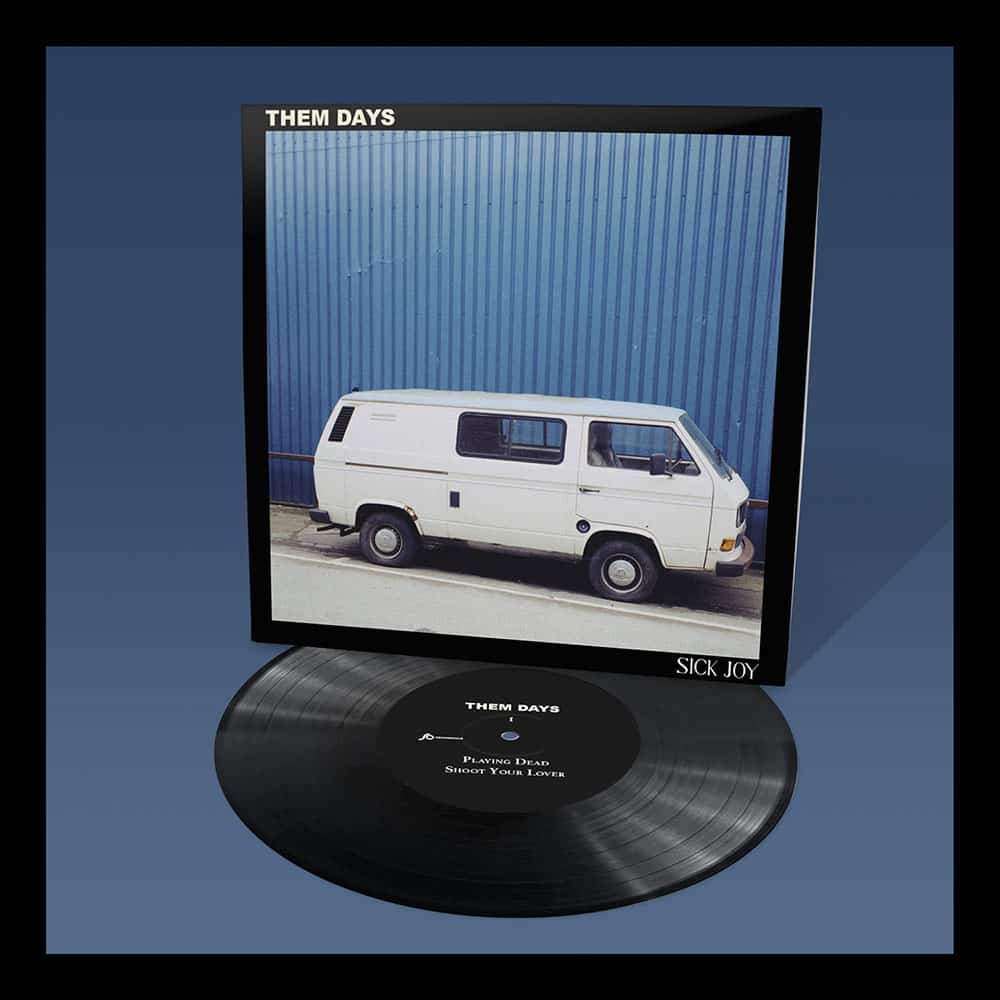 Includes the full EP with 2 exclusive tracks as an instant download, unavailable anywhere else.